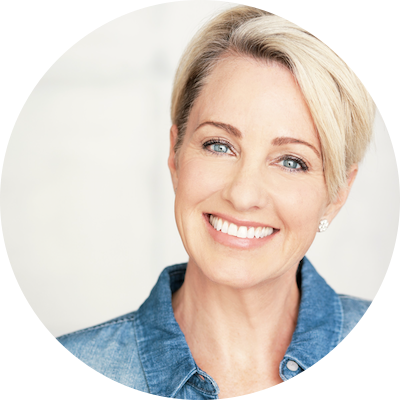 Kelly Thiel is an accomplished voice actress, author, speaker, consultant, and the driving force behind Be Glorious, a platform that is devoted to creating a space where people can have candid, real conversations with themselves on their path to finding their own brand of glorious.
Kelly has also been featured in a series of interviews about the downfall of the now notorious NXIVM cult, in the critically acclaimed documentary “Seduced” currently streaming on Starz. As an unsuspecting, ancillary piece to the NXIVM puzzle, Kelly was faced with the hard truth that she needed to fight like hell to take back control of her destiny. This experience proved how truly vulnerable we are as humans and how easy it is to give one’s power away unintentionally.
The compass of Kelly’s intentions has always been spiritually focused. She has had a private audience with His Holiness the Dalai Lama and has worked with spiritual healers around the world on her personal path towards enlightenment. Kelly’s spiritual awakening has served in conquering her own trauma and in turn, helping others conquer theirs.
Kelly is set to release her first book this year, “Unapologetically Glorious”, inspiring others to be their own guru and to take ownership, take action, and take back control, on their way to becoming perfectly glorious. 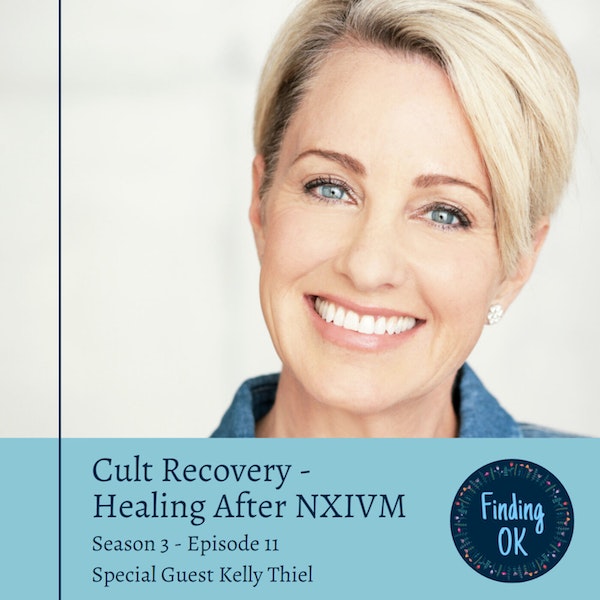