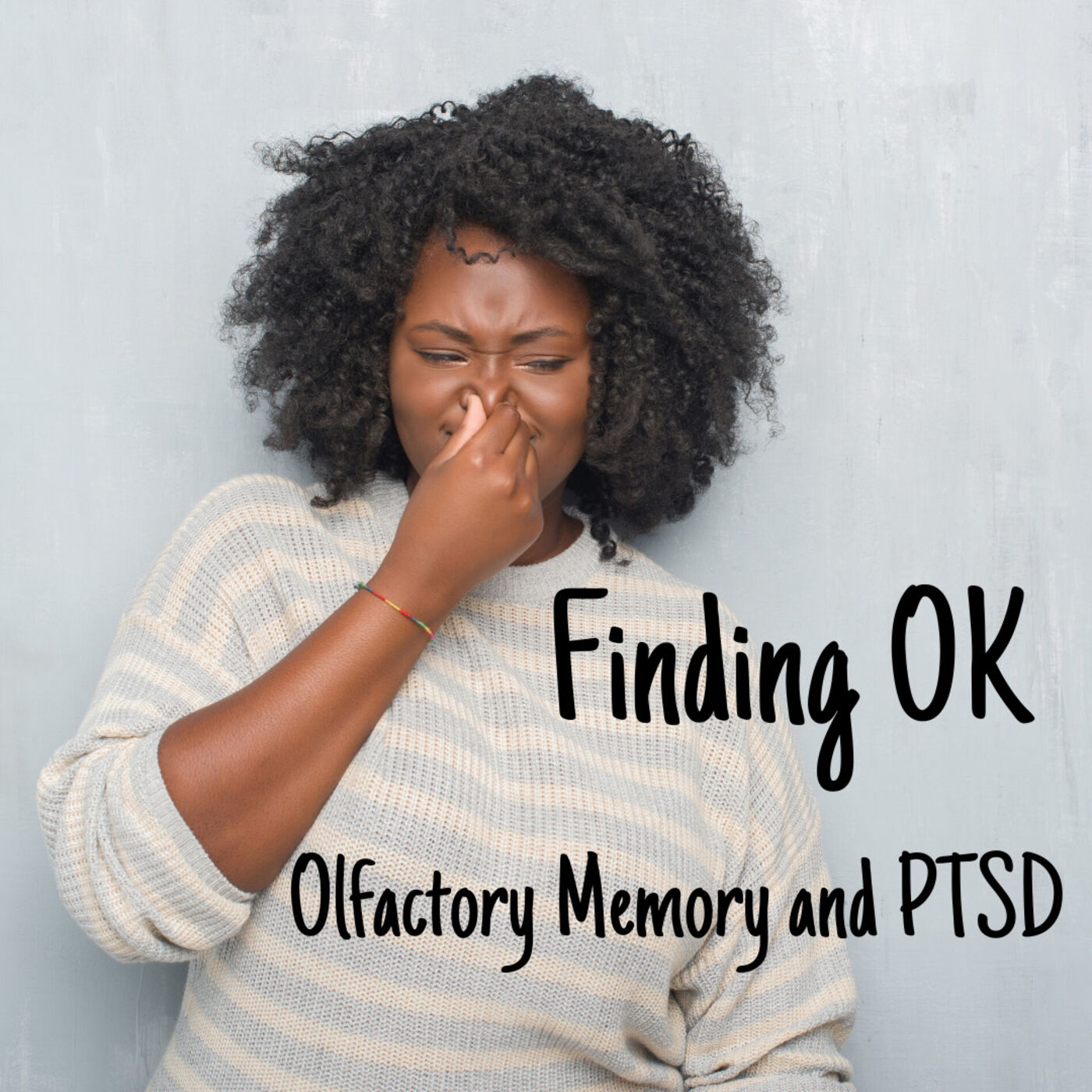 How your sense of smell is tied to memory and how this can affect PTSD symptoms.
TW/CW: A non explicit personal experience of a PTSD flashback.

Hi there. I’m Hecate, and this is Finding Ok, a healing podcast for survivors of sexual assault and abuse. I wanted to quickly talk about something that I don’t feel is talked about enough.

And that’s olfactory memory. It can play a very important role in someone’s life if they have PTSD and…*humorous tone* a pretty fair number of us have PTSD.

The only content warning I can think to put on this is just that I’m very briefly going to talk about a personal experience with a flashback in a very non-explicit way.

Part of what makes this so significant is that the olfactory bulb is connected to your hippocampus and your amygdala. And those are two areas of your brain that are tied very directly to emotions and to memory.

And none of your other senses, like sight, hearing, touch, pass through those areas of the brain. So, your sense of smell is scientifically proven to be more directly linked to memory and to emotion than any of sense.

And this is something that I wanted to talk about because it can really take you by surprise and it’s a completely different experience.

For me, the best example of it was, I believe it was maybe 2012? Or 2013? And I was taking a printmaking class and we were all gathered around a printing press and watching a demonstration of chine collé, or…

I can’t remember what because I was somewhat distracted because, uh, one of the young men in the class had a cologne on that…smelled exactly like my ex boyfriend’s cologne from middle school. So, I was standing there, and…minding my own damn business…

And all of a sudden it was 1999, and I was looking across the printing press expecting to see my ex boyfriend, who was abusive. And, I had had PTSD for many, many years, um, at this point.

And, as familiar as I was with flashbacks and triggers, it still was one that really took me aback in its strength and its immediacy.

So, it wasn’t something that I heard that made me think of something else. It was transportive in a way that sounds aren’t, words aren’t, sights aren’t…Even just looking at a photograph of him wouldn’t have been like this at all.

It was like I was there again. And…it is a full body experience. And, while that’s true…to a certain degree of most flashbacks, where it’s a complete physiological response, um, where your whole body is telling you that…um..

My favorite way of actually thinking of it has to do with, um, the show Hannibal. And, it was put in terms of, your mind or your body lying to you that there’s a lion in the room.

And, I just really enjoy that phrase so I’m probably going to use it a decent amount. Um, because it’s pretty descriptive and also not really…triggering? Um, so, yeah!

We were all gathered around a printing press, I smelled some random dude’s cologne, and there was a lion in the room! And…there’s nothing that can convince you that it’s not there, cuz you smell it.

And, for me it was much more identifiable because I took a whiff and was like *inhales* Where’s Abercrombie and Fitch? Where is he? There you are!

And, yeah, from then on the uh, the rest of the class was kind of interesting and…just really became a game of keeping my face very impassive and trying to ignore this person who…I have no idea what his name was. I had never spoken to him.

I was trying not to make eye contact, even though it was like the one thing that I was wanting to look at in the room was this person who smelled like…mrrrr! All the…bad things.

But I was also very aware that, he didn’t know me. And he hadn’t done anything, and he was just trying to learn about…paper. And, I didn’t want him to look up and see me staring at him like he had just crammed like, a kitten into his mouth.

I honestly have no idea if I succeeded in not being weird. I *laughs* I kind of hope I did *laughing while speaking* I hope I didn’t make that class very awkward for him. *laughing* Umm, But, it was, yeah, I laugh now it really was not funny at the time.

And I honestly can’t really remember what I did afterwards because I just did my best to breathe through the experience, uh, and tried to breathe more from my mouth, less through my nose.

You know, I like many of us try to avoid being a mouth-breather, um, especially in groups of people. Um, but, taking in less of the smell, uh, was something I knew was kind of important to uh, to try to do.

And um, yeah, and just got through the demonstration and as soon as I was able to just excused myself, uh, go into a different space and not uh, share space with him, uh, for the rest of the day. And, I don’t remember it really coming up, um, the rest of the class.

Maybe it did and I just kind of, blocked it out. Um, but. It’s entirely possible that I completely failed, uh, trying to be normal and uh, yeah, that I, I don’t know was like, sniffing the air like a dog and looking at him weird and then he changed cologne.

But, really I just wanted to share this story and just share those small facts with you about the olfactory bulb, and about the human brain, and about PTSD.

To, yeah, let you know that while you are keeping track of your triggers to remember what’s so easy to forget: That you have a nose, and that it’s actually going to really surprise you in terms of how important it is when it comes to uh, to triggering memories.

It may feel kind of silly to do, but I can’t suggest enough actually writing down a list of triggers for you personally, uh, as you work your way through PTSD and managing symptoms. Writing it down and just looking at it, getting a clear picture of it.

And, as you make that list, as you have experiences, flashbacks, and all of these things, remember to take your olfactory senses into account and include them on that list.

Ask them. As long as it’s a reasonable request, make it. If it can make your life easier and if it can minimize PTSD symptoms for you it’s totally worth asking. That’s all for now I just wanted to share that with you.

So, keep that in mind and take care of yourselves. Thank you for joining me. 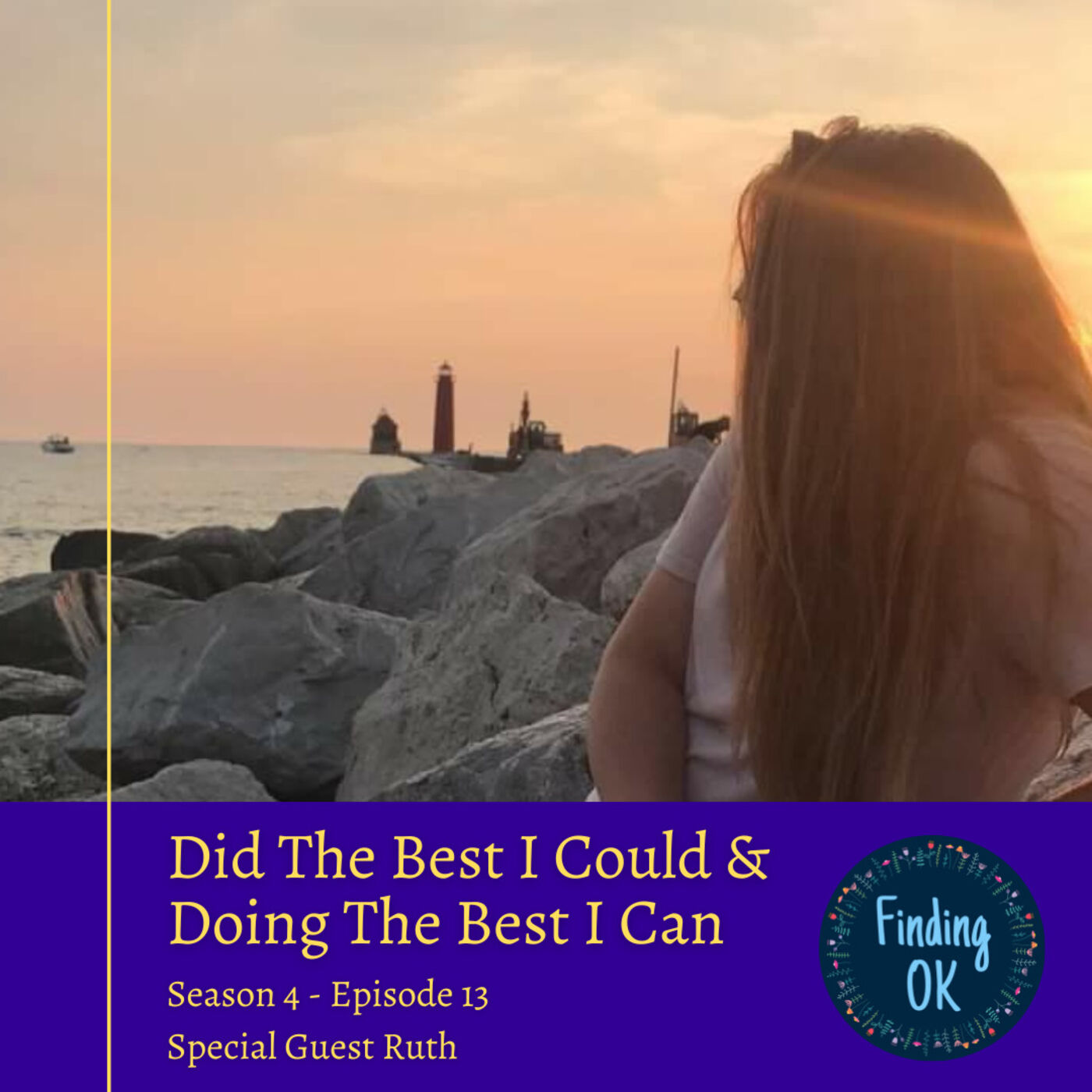 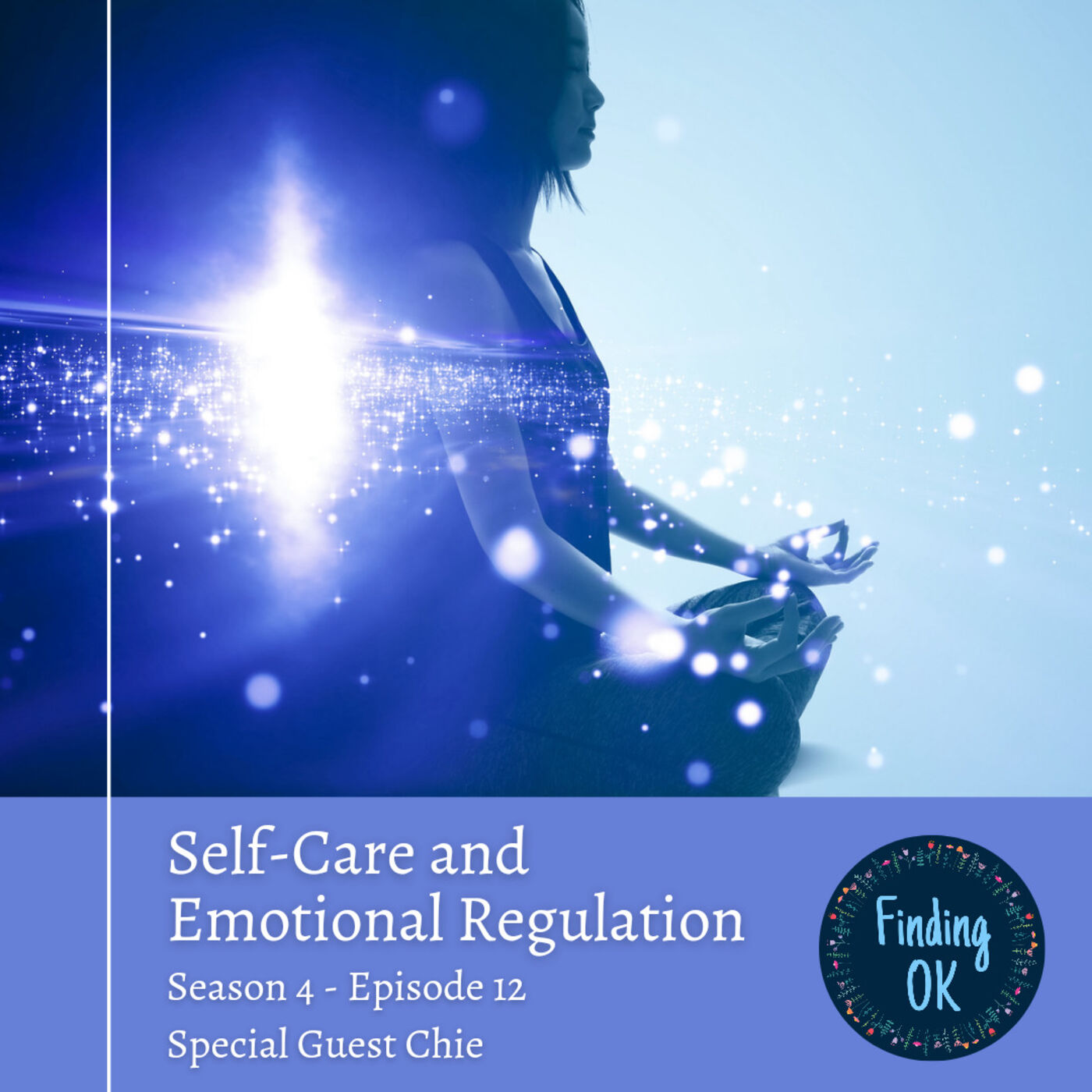 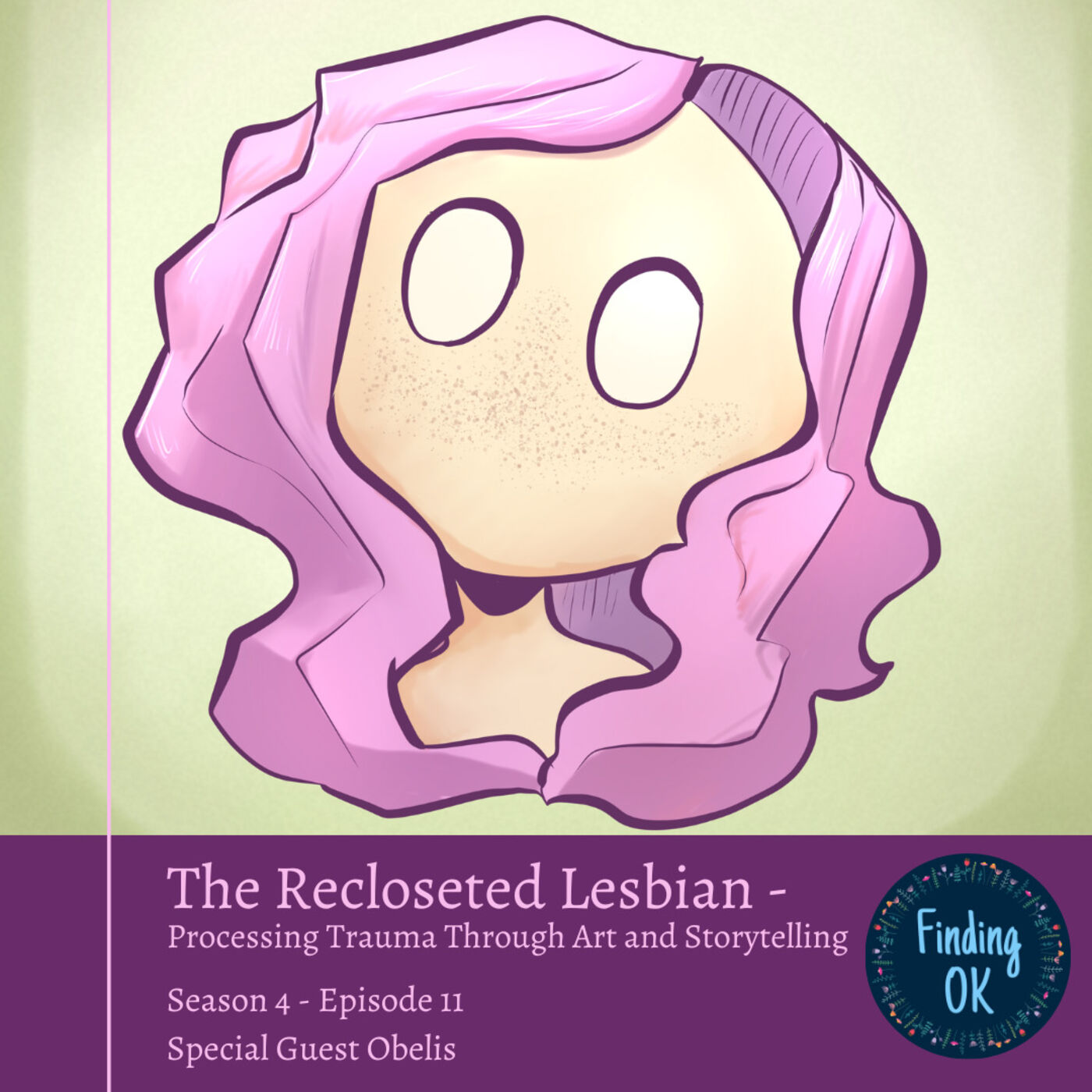 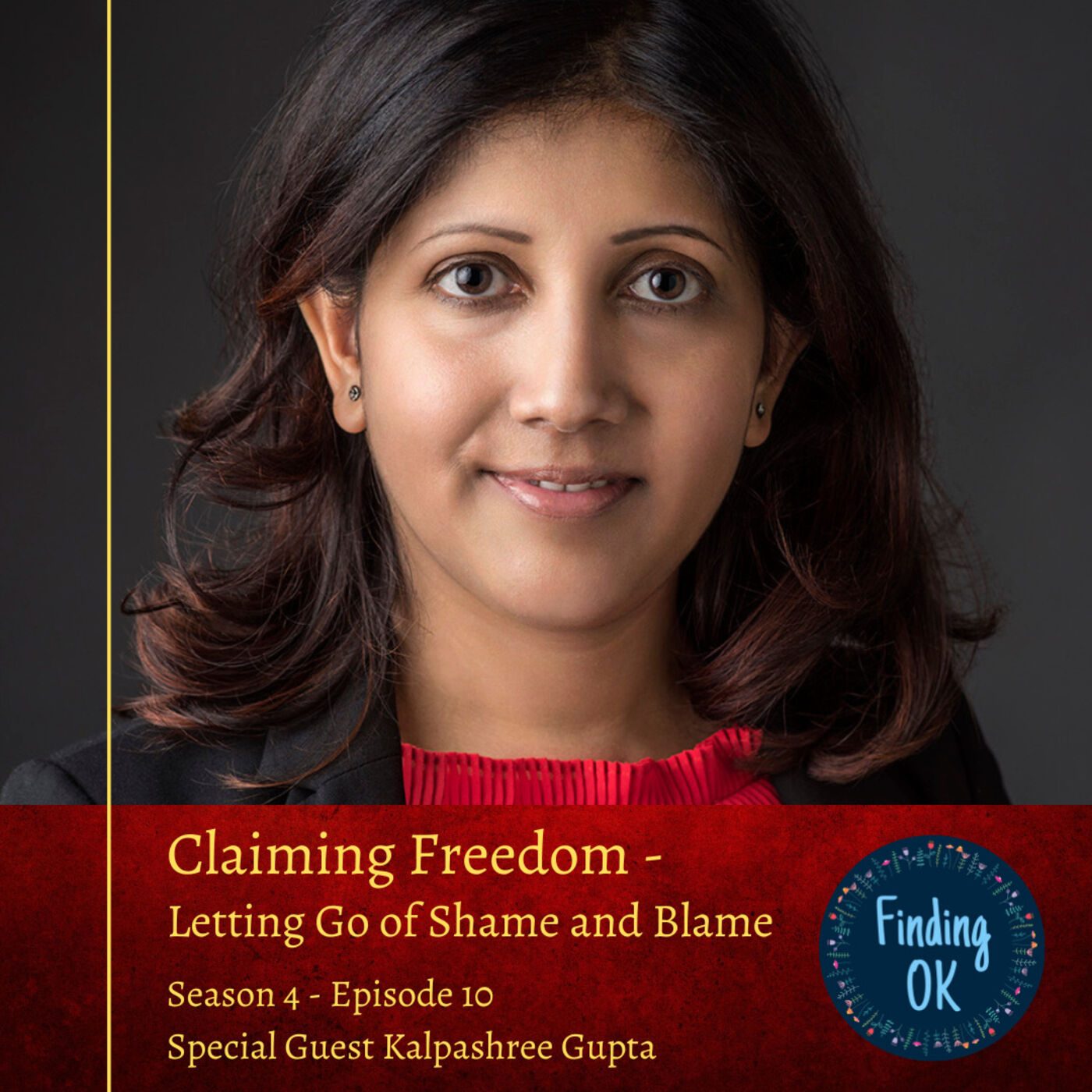 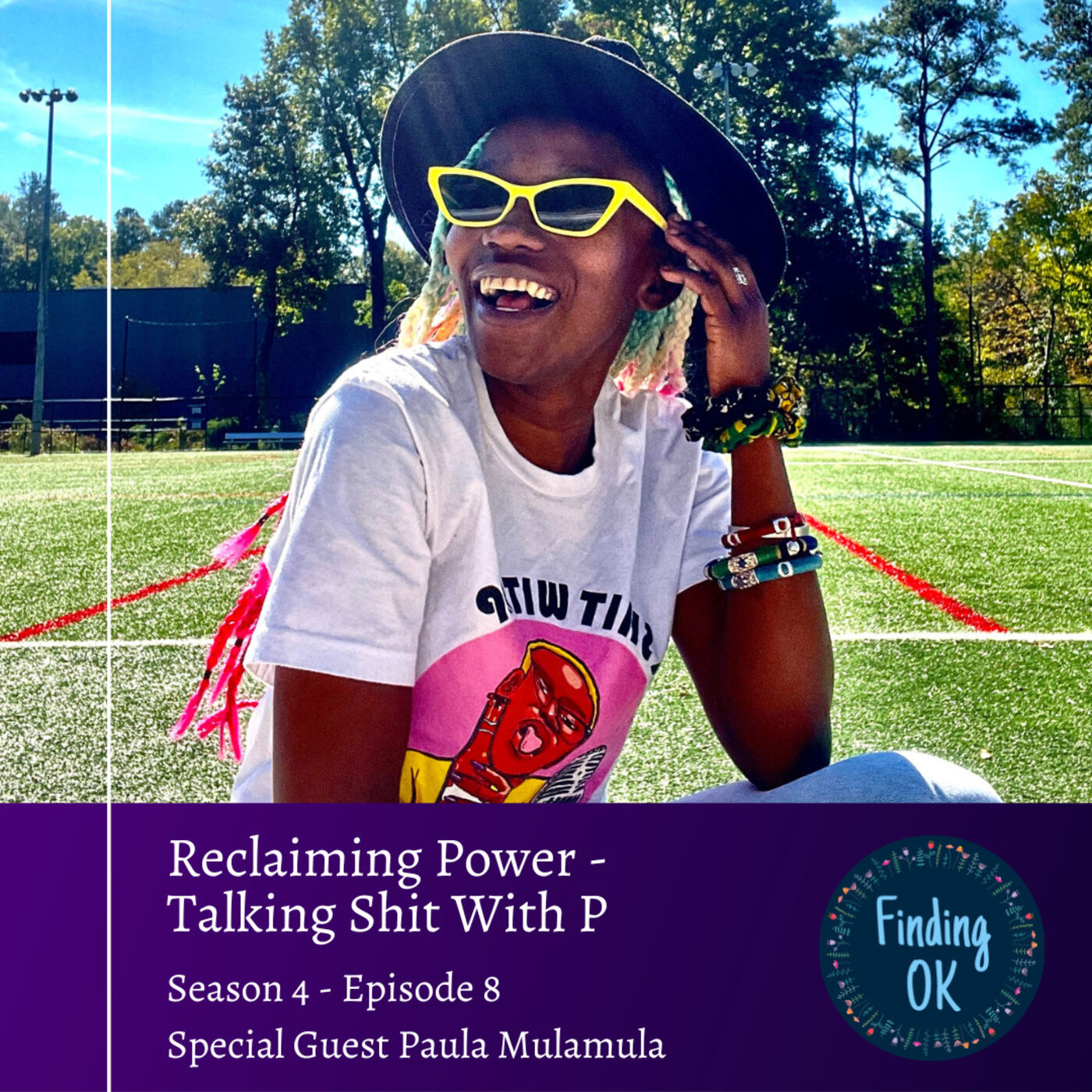 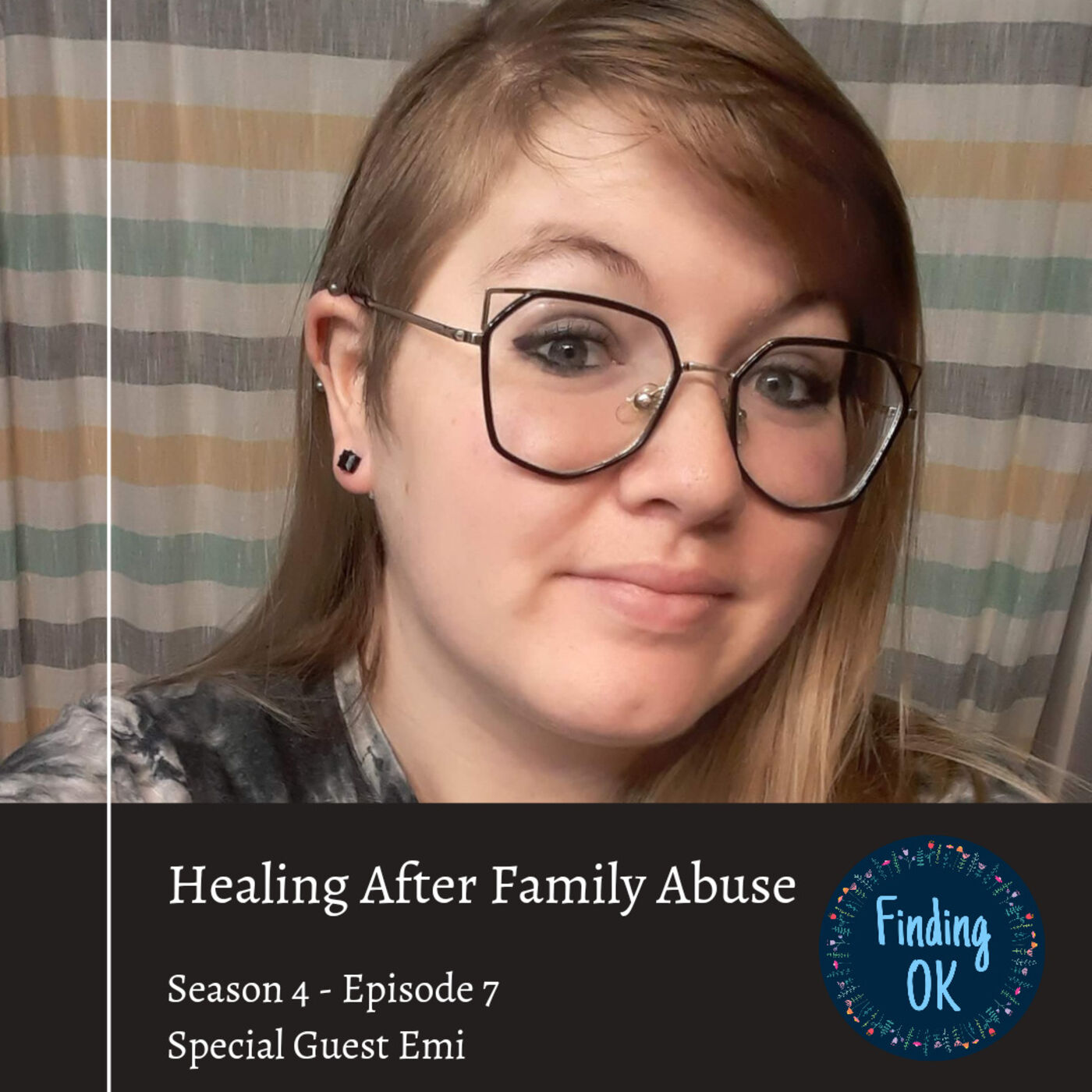 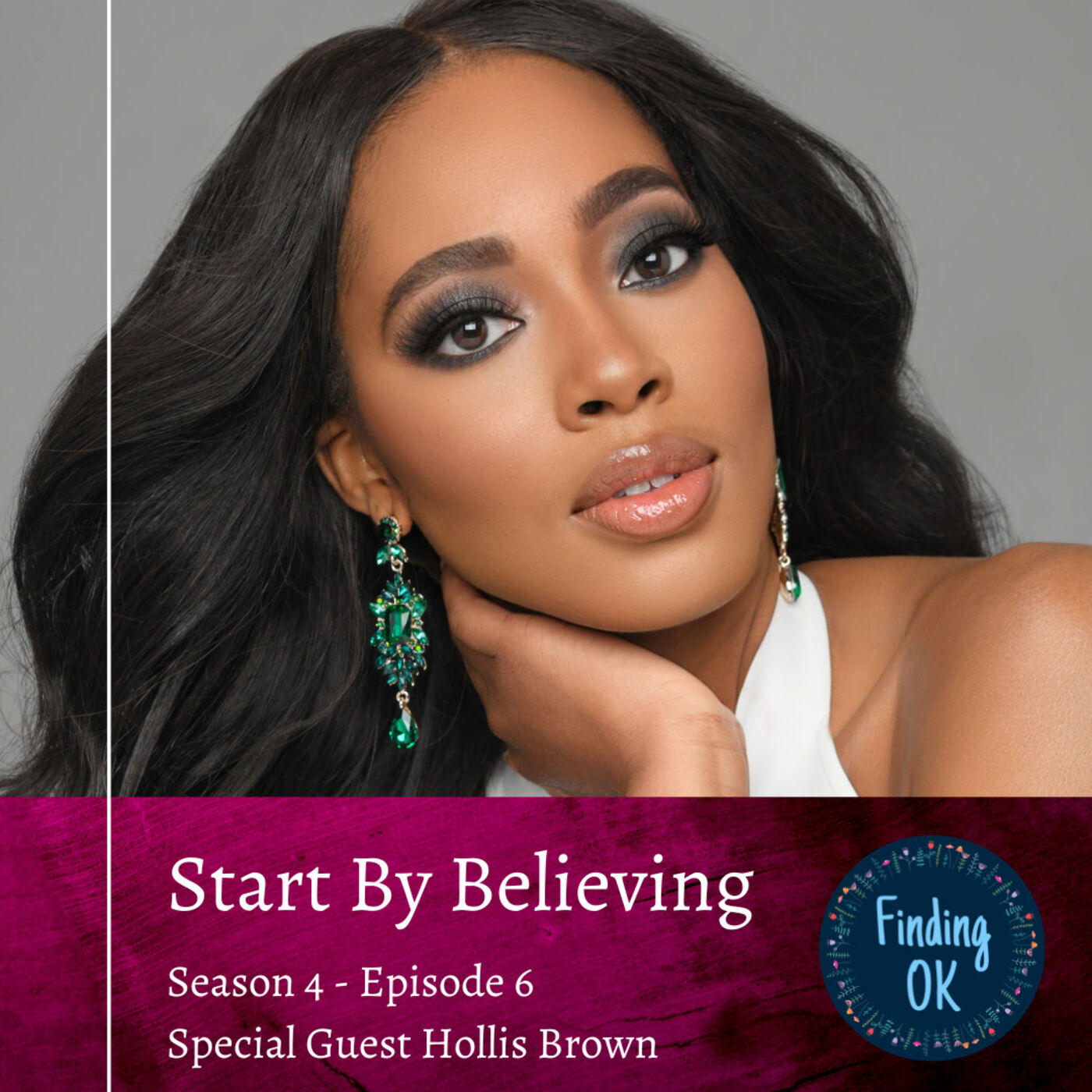 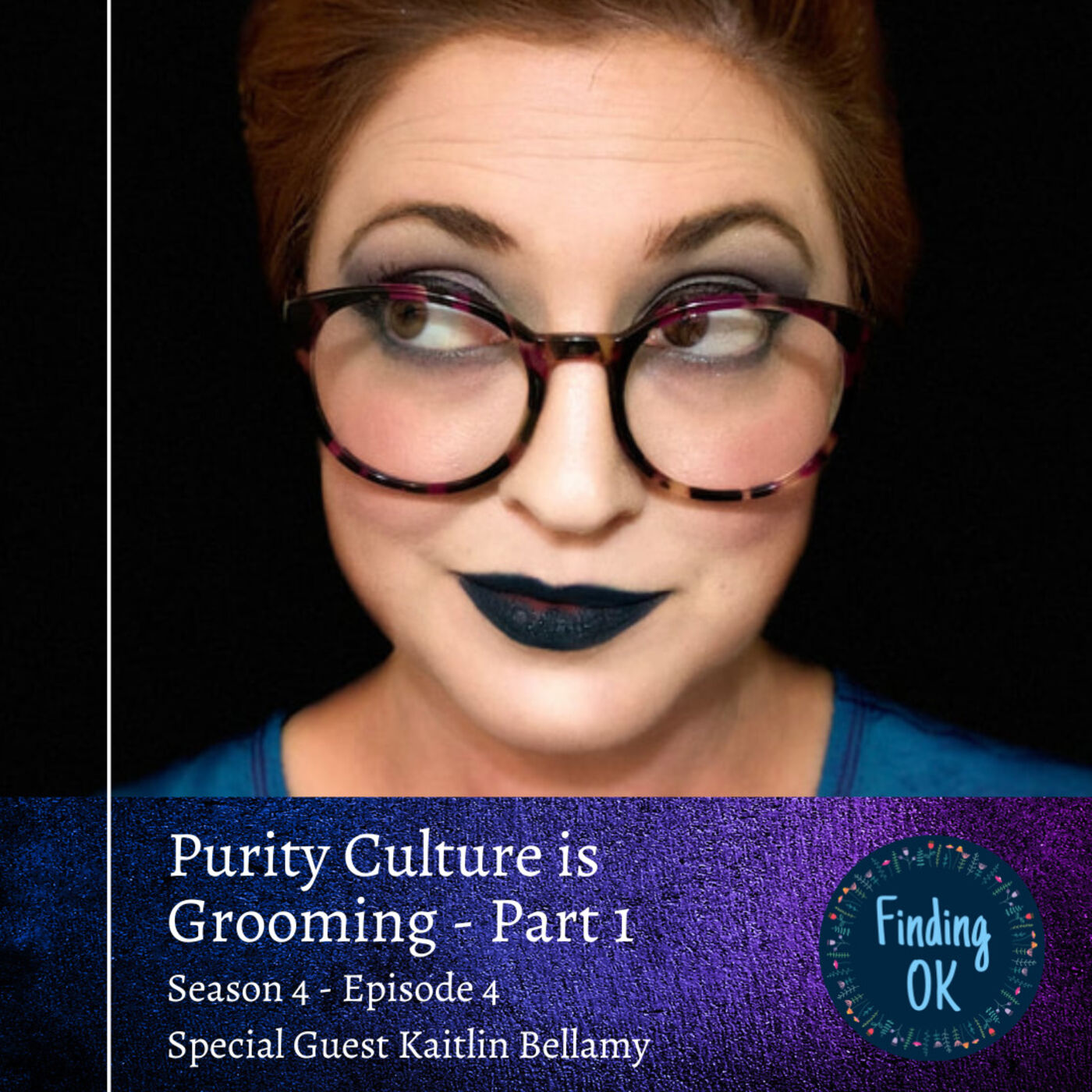 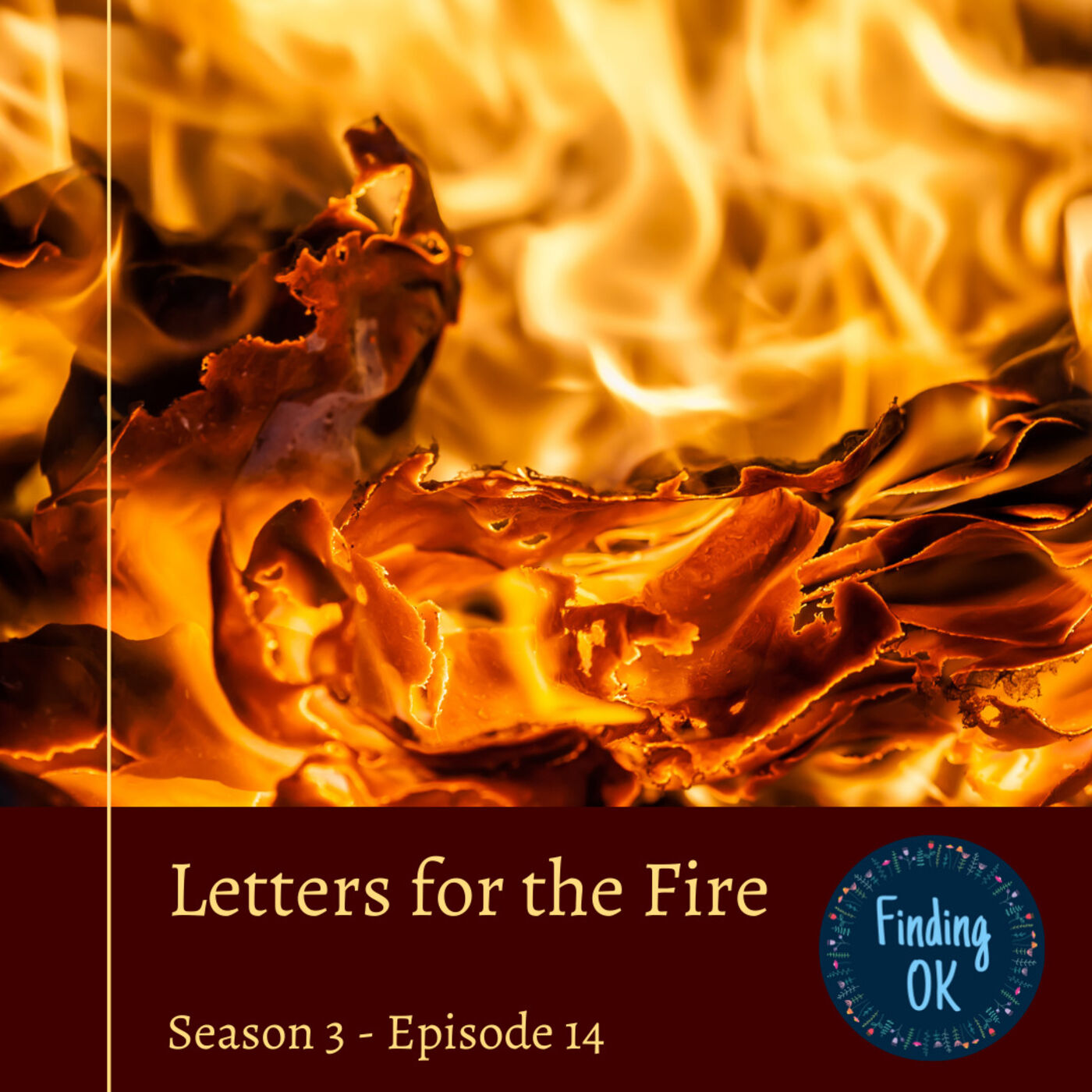 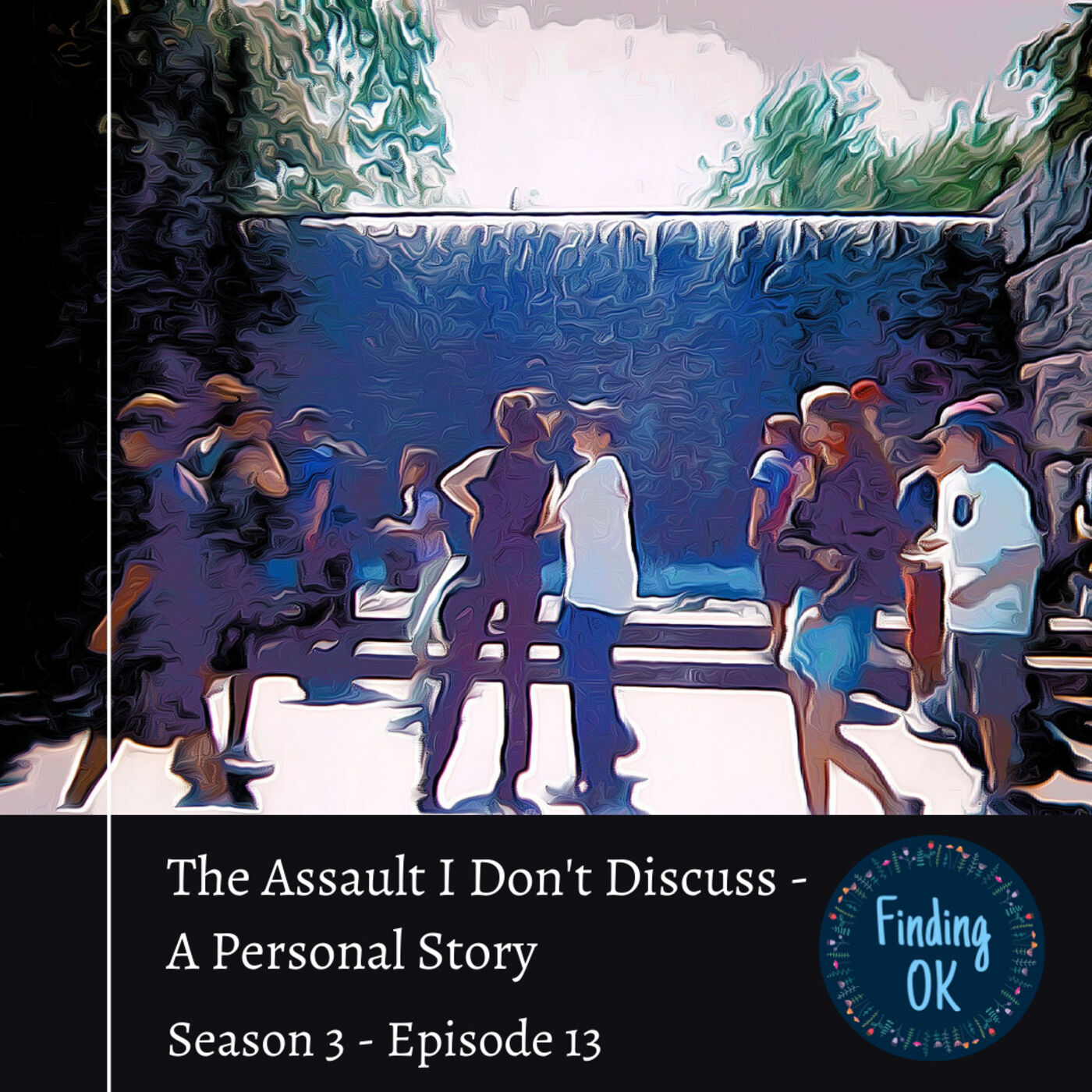 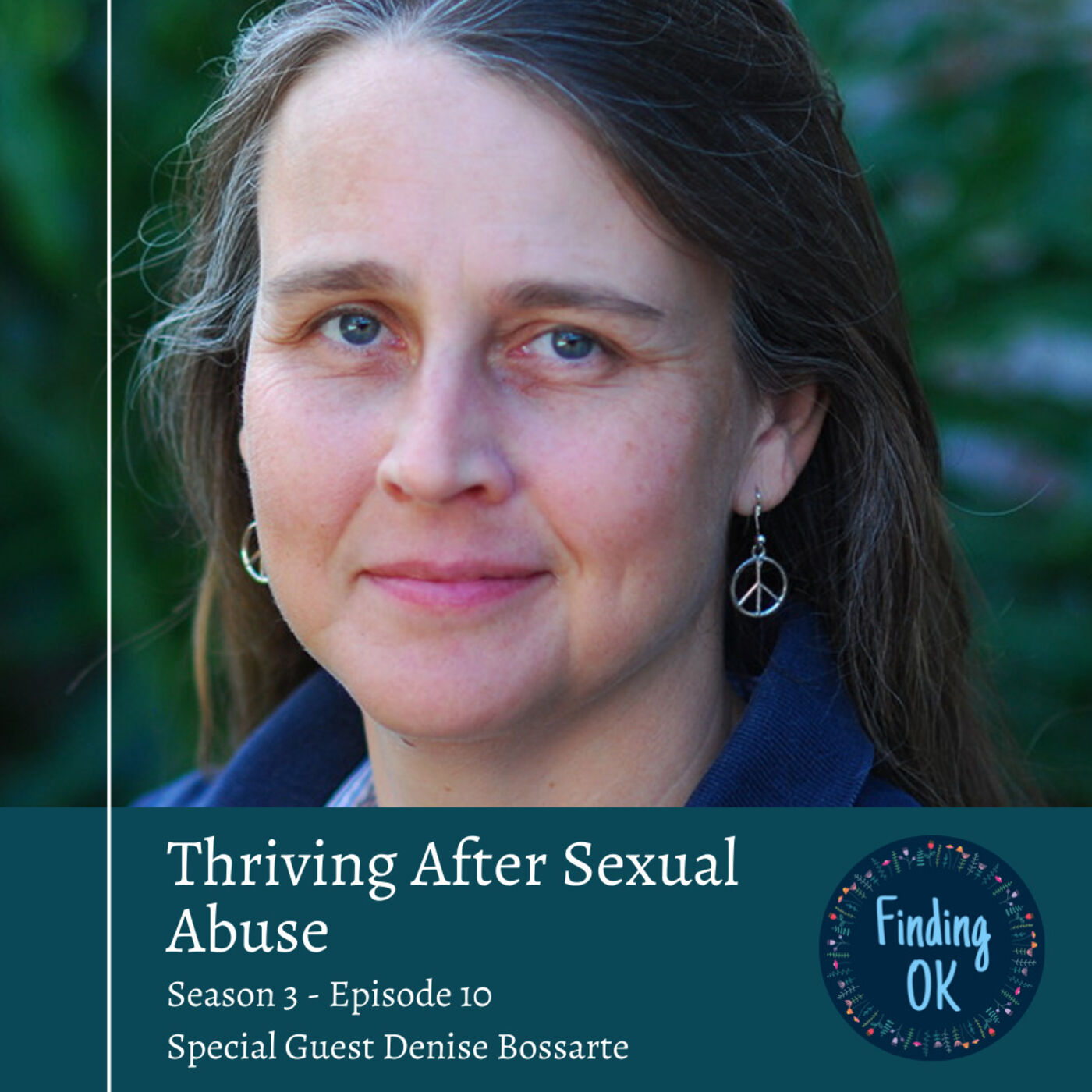 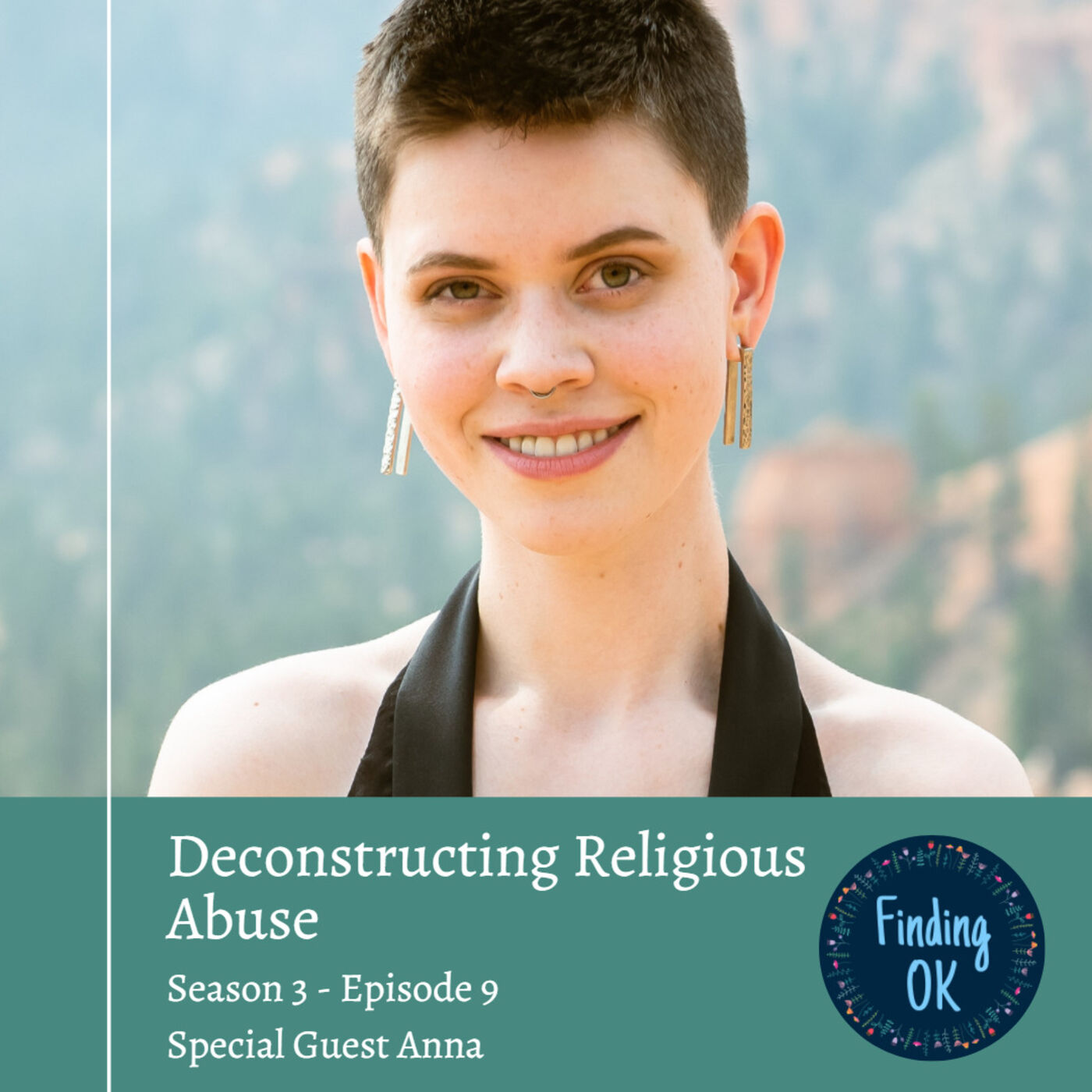 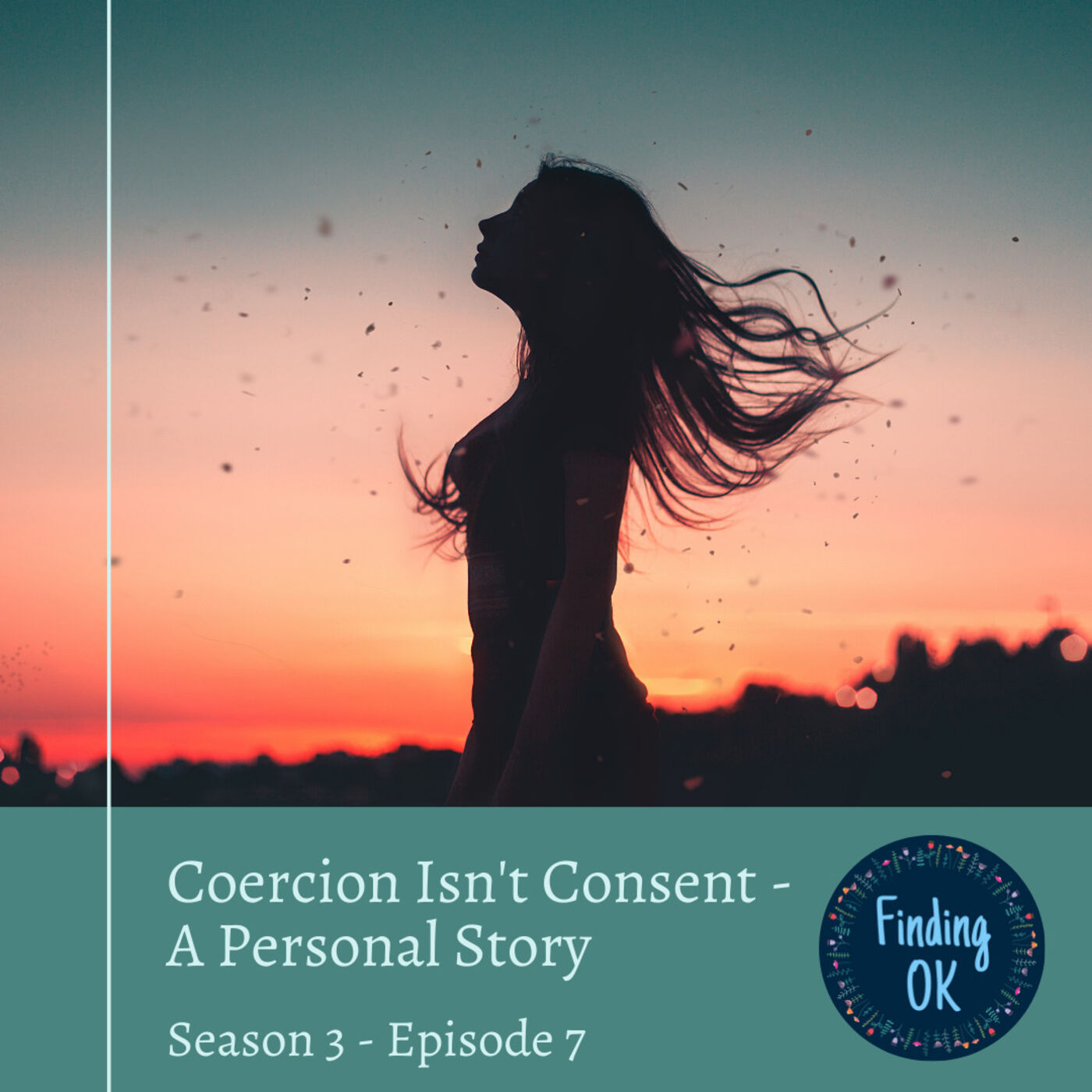 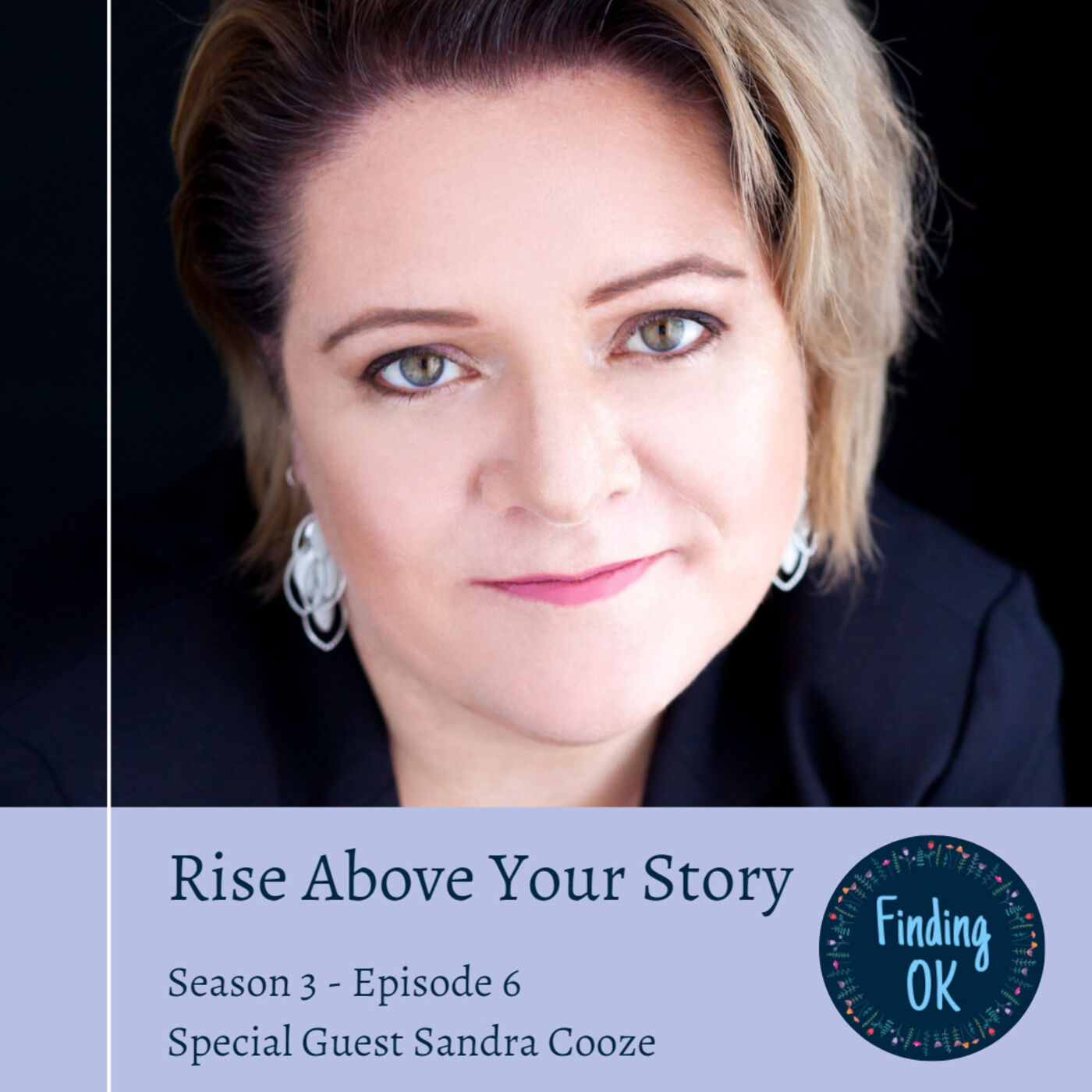 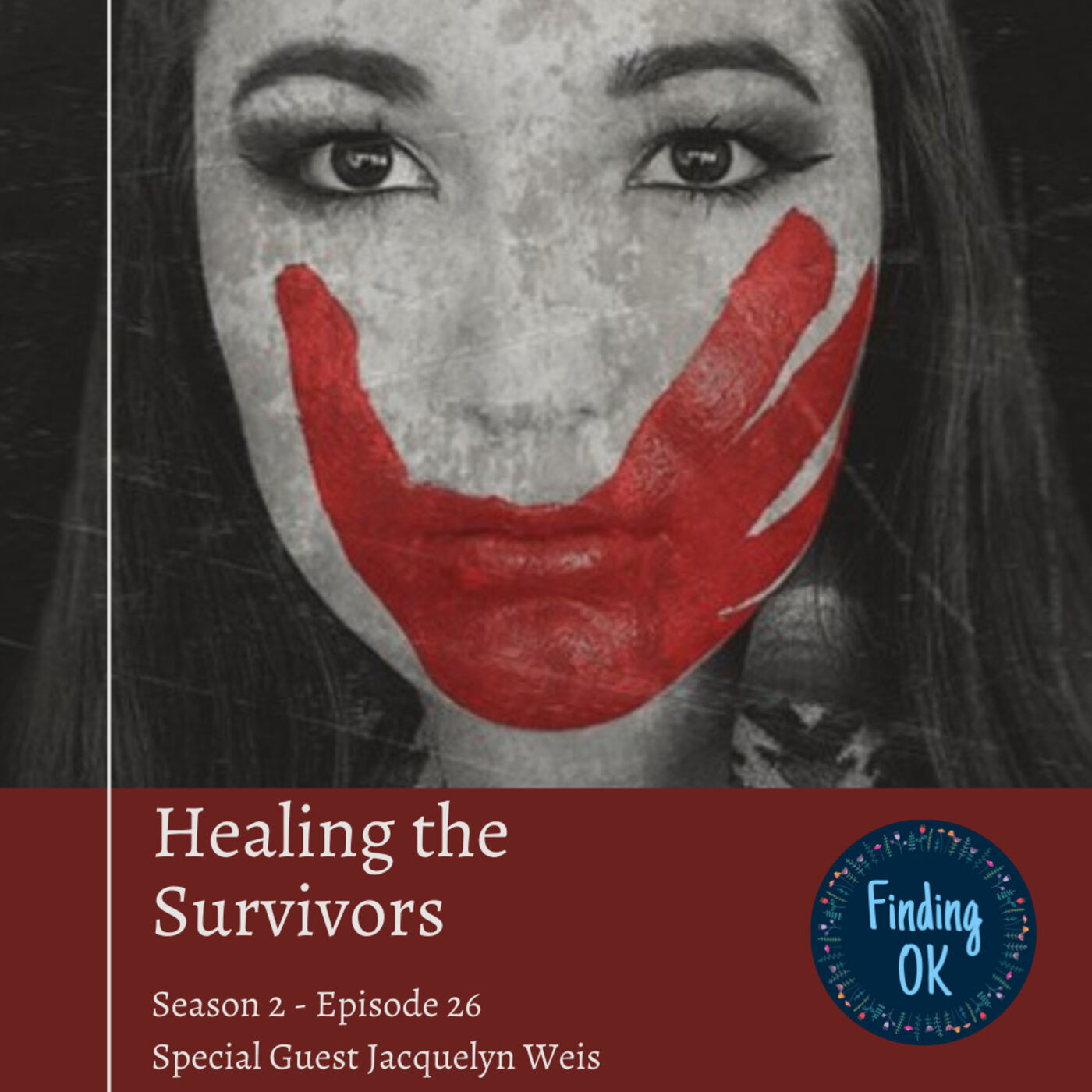 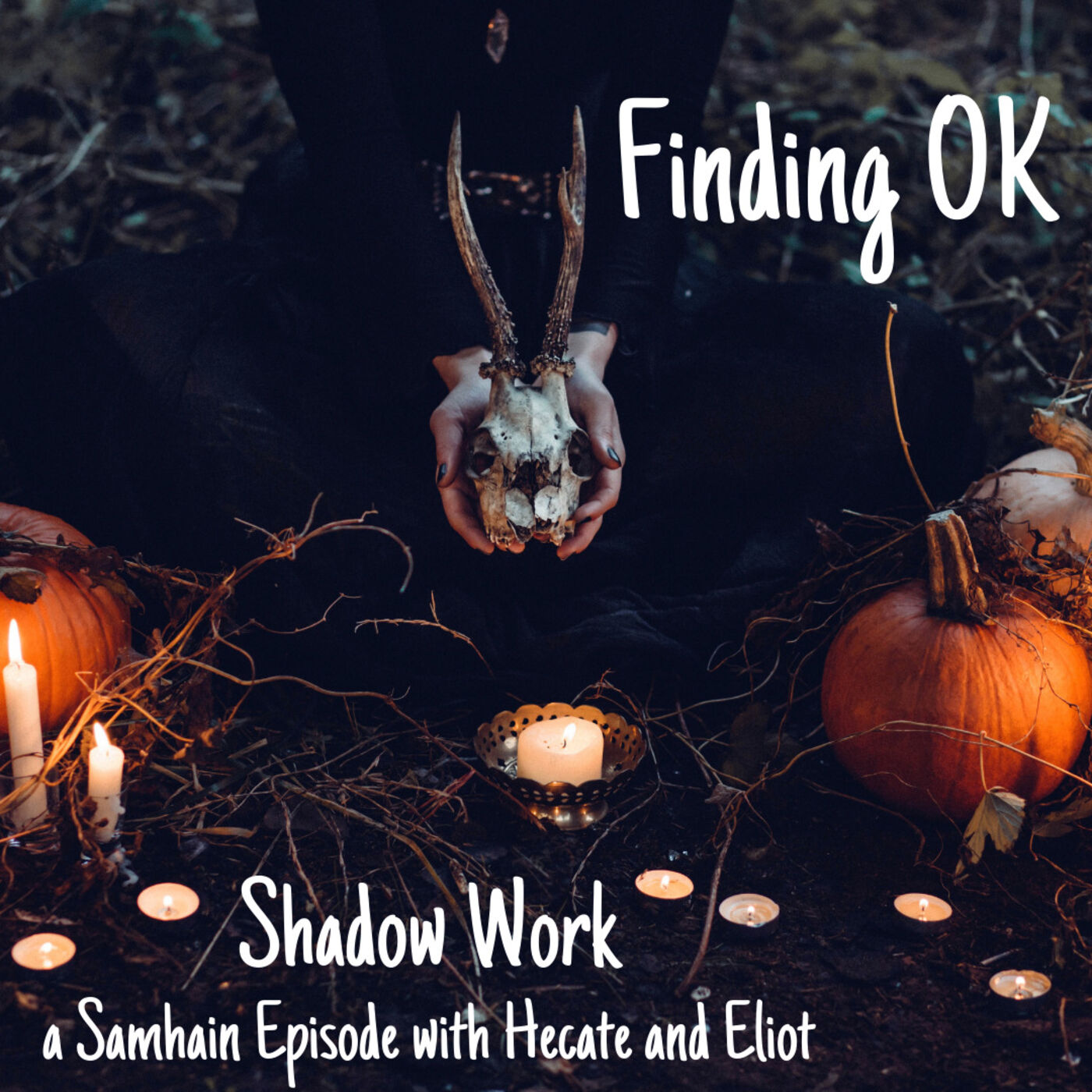 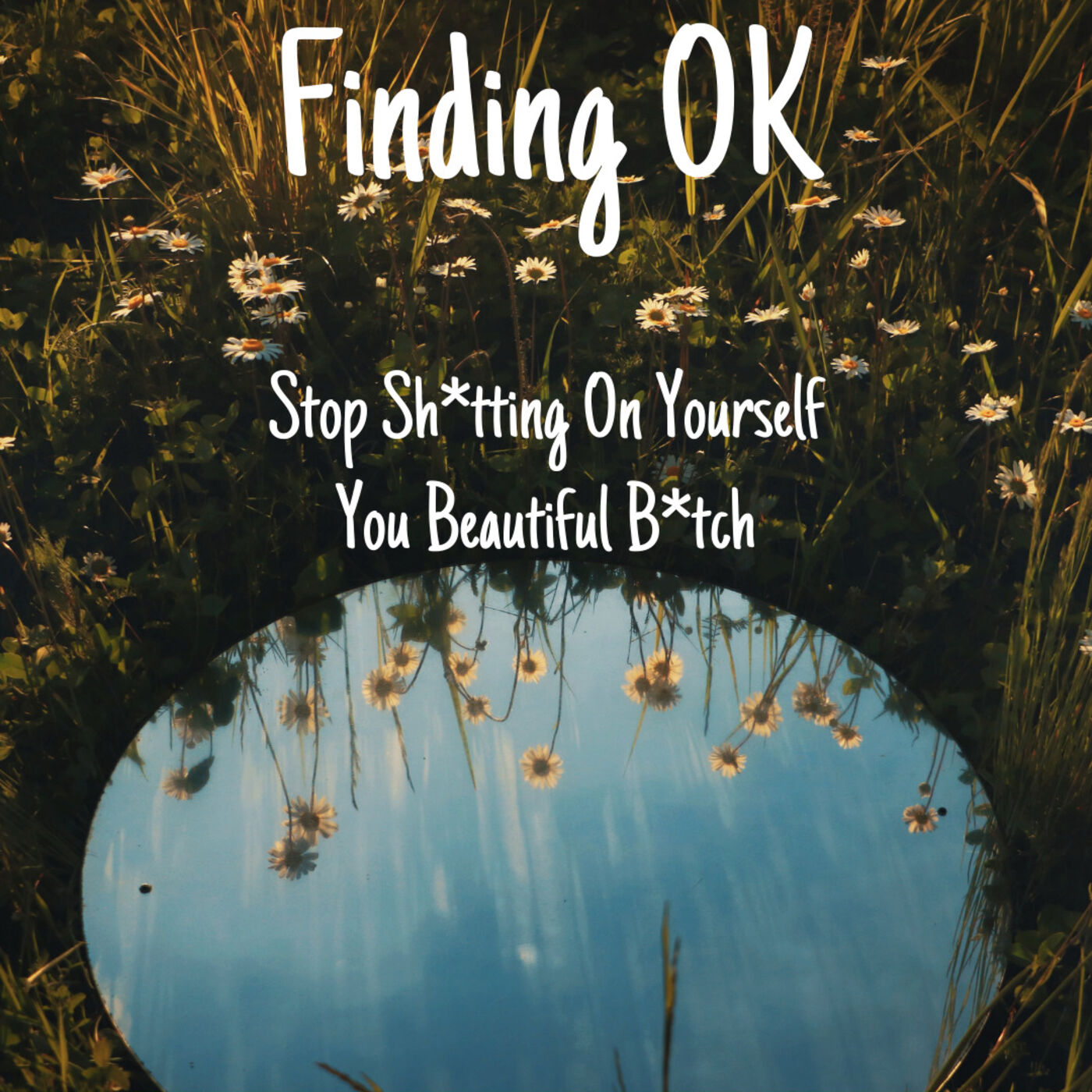 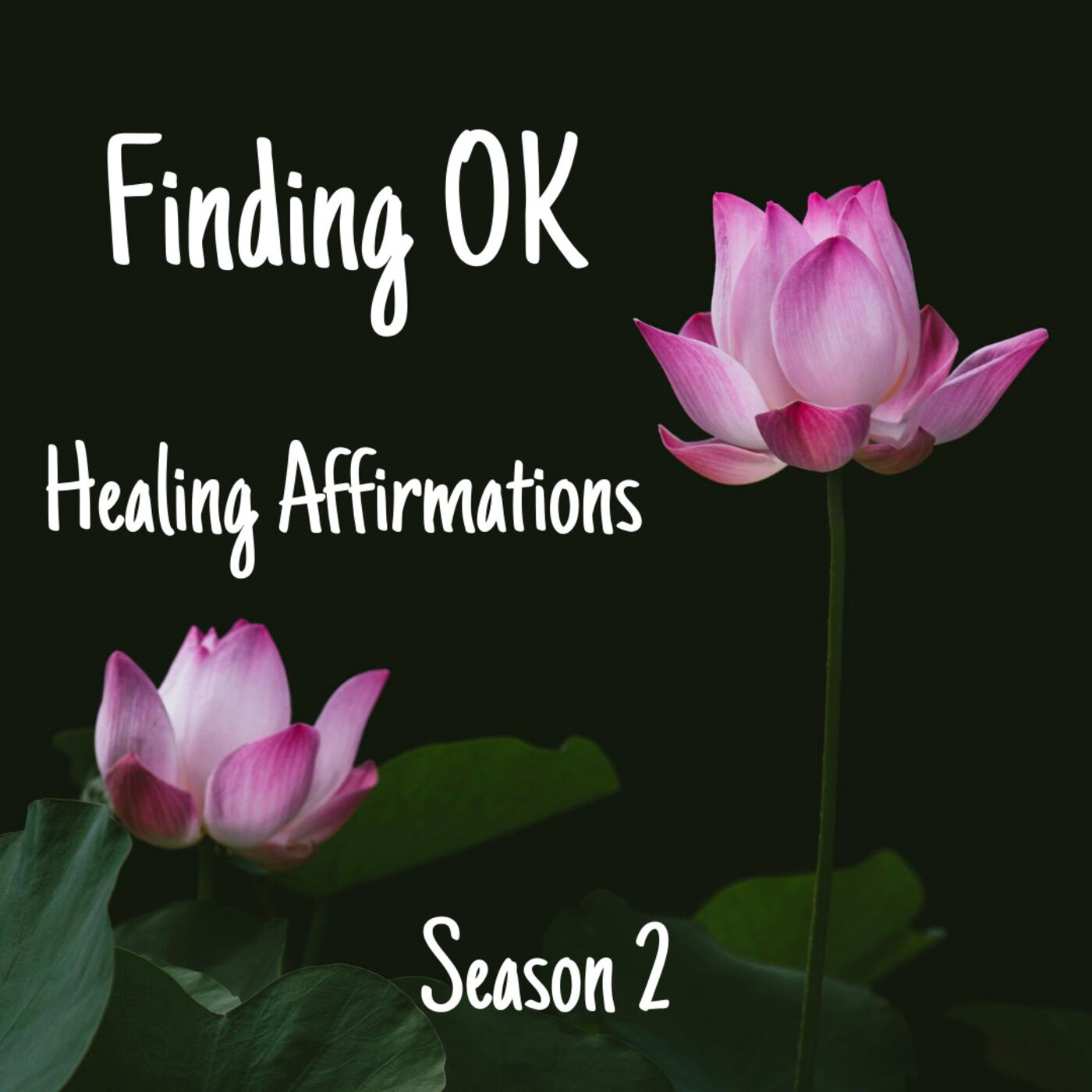